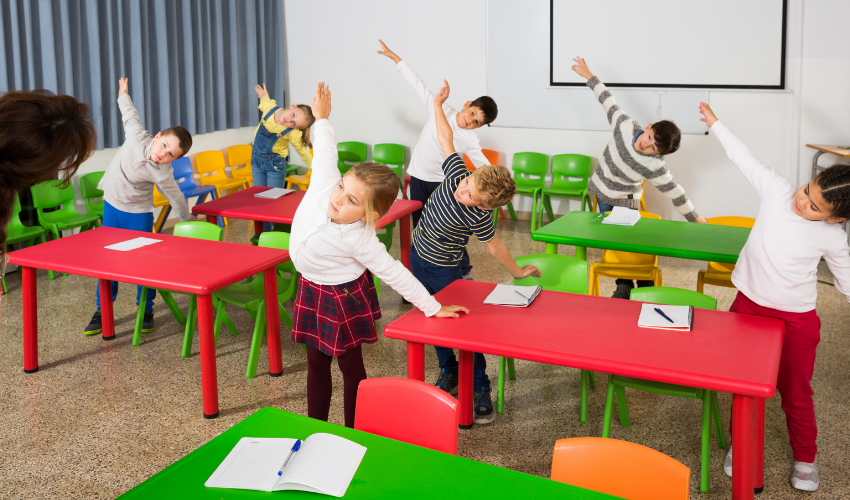 As much as we try to plan out every detail of our day, there are going to be times when what you planned to teach doesn’t fill the time you have. No one wants to be in a classroom full of students, and have an extra 15 minutes left with nothing to do. Instead of sitting there staring at each other, try one of these time filler activities that are not only fun, but encourage students to interact in positive ways.

One person starts a story, but doesn’t finish the sentence. The next person finishes that sentence and starts a new one to continue the story. This one can go on for a while!

One person finds an item they can see and says “I spy with my little eye, something…”, and the other players must try guess the item. You can search for colors, things that start with a certain letter, shapes, etc.

Someone chooses a category such as animals, food, or TV characters. The first person has 10 seconds to name something in that category that starts with the letter A. The next person has the same amount of time to think of something that starts with the letter B, and so on until you get to the end of the alphabet. If a person is unable to come up with a word in the category they are out of the game.

All you have to do is have one player choose a person, place, or thing. Everyone else takes turns asking up to 20 yes-or-no questions in an attempt to figure out what the person is thinking of.

Set a timer for 3 minutes. Have students come up one at a time and ask them conversational questions. If they say “yes” or “no”, or any variation of those words stop the timer – they are out! See who can go the longest without accidently saying yes or no – it’s harder than you think!

I Packed My Bag

Tell your kids that they are going on a trip and will have to pack their own bag with anything they want. Players will take turns saying “I packed my bag and in it is…” Each time the player will have to repeat all the previous items in order, before adding a new one. The game ends when someone forgets all the items in order.

Player 2: “I packed my bag, and in it is a toothbrush, and a stuffed toy”

Player 3: “I packed my bag, and in it is a toothbrush, a stuffed toy, and a blanket.”

Have students partner up and trace a letter or number of their partners back with their finger. See if the partner can figure out what they wrote.

Describe an animal or object with clues and see if your students can figure out what you are describing.

See who can go the longest without talking

Remove one item from the space in front of you and have students try figure out what’s missing.

Have students partner up and try to be mirror images of each other. Face each other, and choose one person to move, while the other person acts as the “mirror” and tries to copy every movement.

Have a Staring Contest

See who can make the other person laugh first.

Write number on pieces of paper and lay them all around the floor. Play music for students to dance to. When you stop the music, students must run and stand on a number. Call out a number and whoever is standing on it has to sit down. Continue until one student is left standing.

Grab some paper from the recycling bin, and write a math fact on each piece. Lay the math fact papers on the floor. Tell students an answer, and students will raise their hand if they can find the corresponding math fact. If they get it correct they get to crumple up the paper ball and shoot it into the recycle bin.

Choose one student to stand in the middle of the room and close their eyes. Label each corner of the room 1,2,3,or 4. When you say go, students must walk around and choose one corner to stand in. The player in the middle will choose a corner, say it out loud, and whoever is standing in that corner has to sit down. Keep playing until only one player is left. 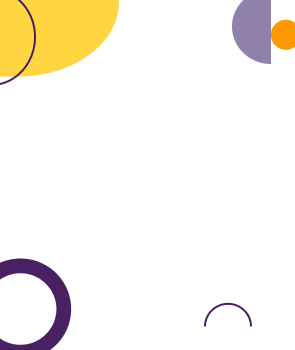 Curious about Other Apollo projects?

Check out our innovative after school chess club!